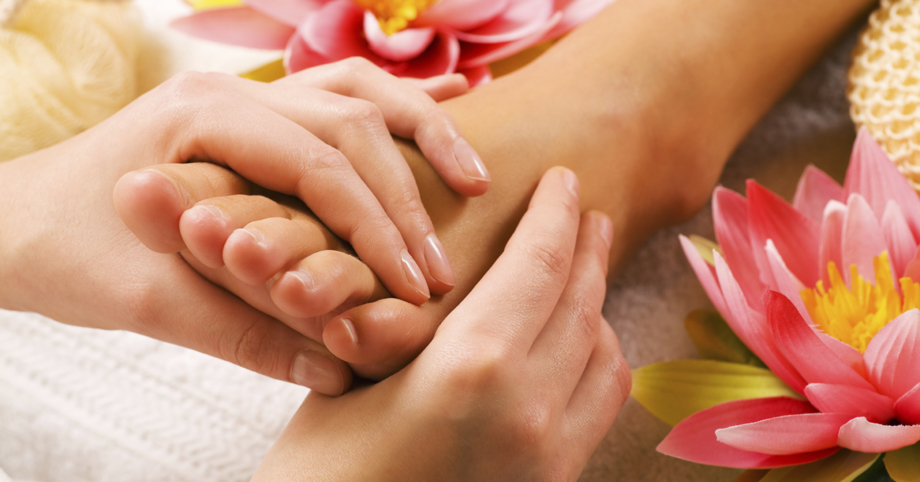 Reflexology is a popular and relaxing holistic treatment. The feet or hands are firmly massaged by the therapist using the sides and end of the thumb; occasionally the fingers may also be employed. Most commonly the feet are used.

The method has been used for several thousands of years and is known to have been practised in a similar manner by the Chinese and the Egyptians dating back to 2000 BC. More recently reflexology was described in the form in which it is now known as by the late Eunice Ingham. Mrs Ingham was and American lady who based her method of treatment on work called “Zone Therapy”. An American Doctor William Fitzgerald had described this some years earlier in the 1920’s. The main pioneer of Reflexology in Great Britain was the late Doreen Bayly who introduced the method in early 1960’s, whose great determination to stimulate awareness and interest in the method should not be forgotten

At your first visit a detailed medical history will be taken to ascertain the appropriateness of the planned treatment.

The treatment lasts approximately an hour, as it is only the feet being worked you remain fully clothed only needing to remove you socks and shoes. All areas of both feet will be massage. The massage should not be very uncomfortable even to the most sensitive of feet. At the end of the session your feet should feel warm and you relaxed.

Following the treatment it is sometimes possible that the eliminating systems of the body become more active in order to rid the body of unwanted toxins. Therefore it is advised that you drink plenty of water over the next few days. However if treatment is correctly applied these reactions should not be severe.

To gain maximum benefit from the treatment, try to have a quiet relaxing day afterwards, to allow you body’s natural healing process to take place.

Simply call us on:

In order to visit us